Our Drama Day with Mrs Oldham

The children will tell us about their wonderful day of Drama -

Yesterday I  forgot it was our drama day and I was surprised to see Mrs Oldham. Mrs Oldham showed us a book that come from Russia. The name of the book was Peter and the wolf. The story begins one day when Peter opens the gate and plays in the meadow. His friend bird said ‘Come out and play, what a wonderful day.’ Peter's grandfather came out and he was very cross with Peter. Grandfather said ‘What happens if a wolf comes?’ Peter went back home but Peter came out again.

Yesterday was a special day because we were going to do drama with Mrs Oldham.

I had to be a sneaky wolf and prowl around and creep up on animals in the play. I crept closer and closer than attacked with a powerful jump. A bird and cat were in a tree. I circled the tree. There was a pond and a duck was inside it. The duck jumped out with a fright and ran. I chased it and got it.

I enjoyed the play and being a wolf.

Yesterday was an exciting day because Mrs Oldham was coming to do drama with us.

First, she read us a story and then we sorted out the characters that we wanted to be. The wolf, cat, Peter, bird and duck. Then we went to a room near the library. We did the story by acting two rounds. They were both the same and it was always Peter with the ball that he played with that came on the stage first.

Next was the bird and duck that went on stage. The bird stood on a tree that was actually a chair and the duck went in the pond that was just the mat surrounded by four soft pillows from the reading corner. The bird and duck then argued by using their wings. Suddenly, in a flash of light, a cat leaped up and chased after the bird, but the bird just went back on the tree. The same happened with the duck except it was in the pool. Then Peter’s grandfather came out and took him inside.

After Peter had left, a hungry wolf came out of the dark forest and chased the animals. Poor duck, he didn’t manage to get away. Anyway, we didn’t do that part of the story.

When we were back in class, some other children did a different show. It was so funny. I loved it! 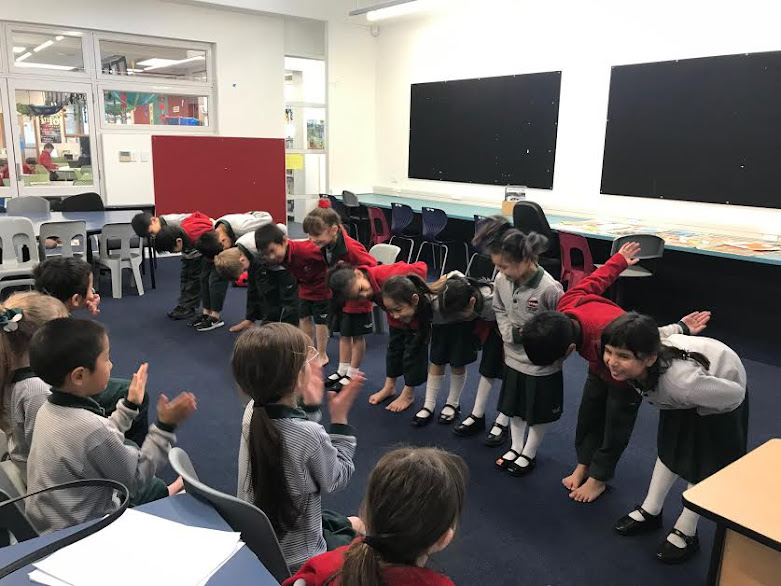 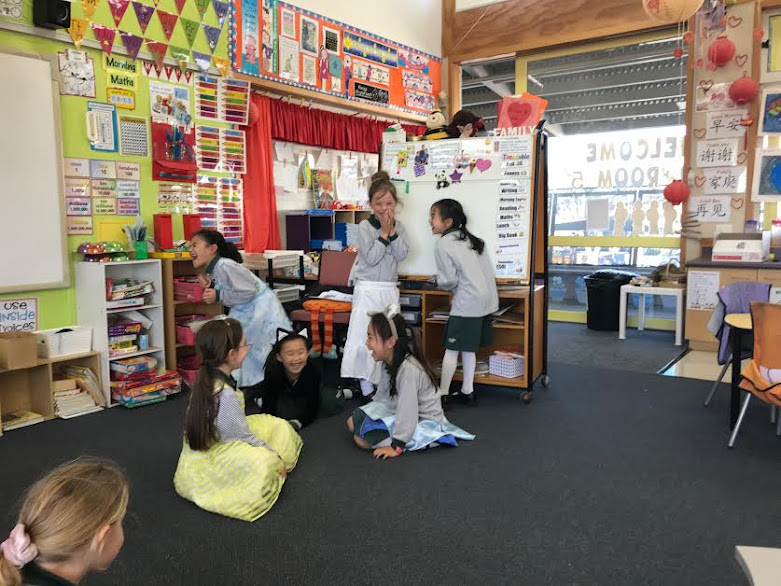 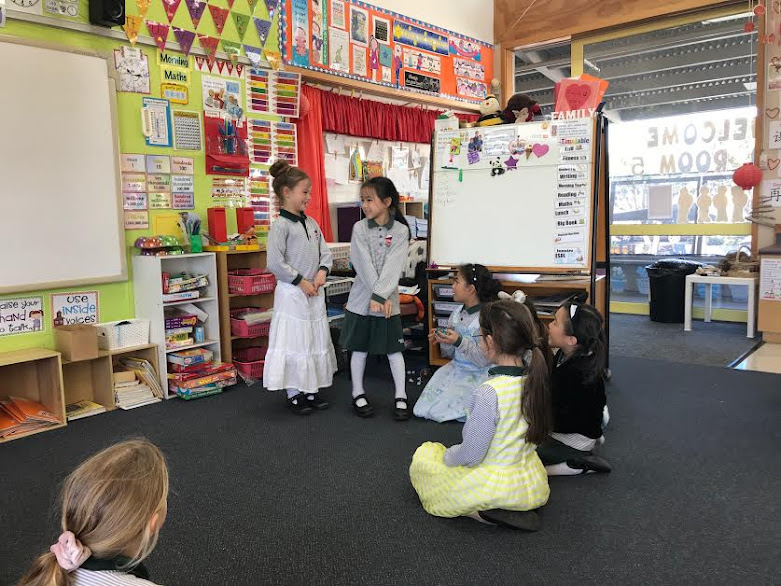 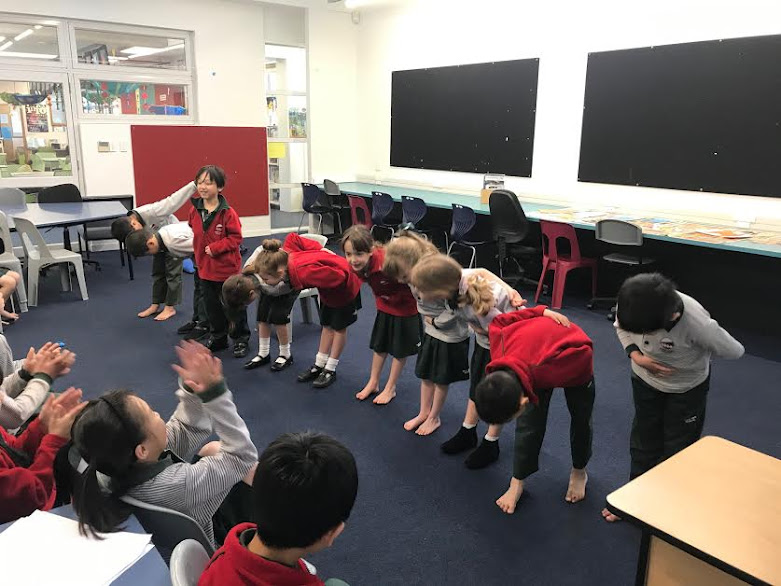 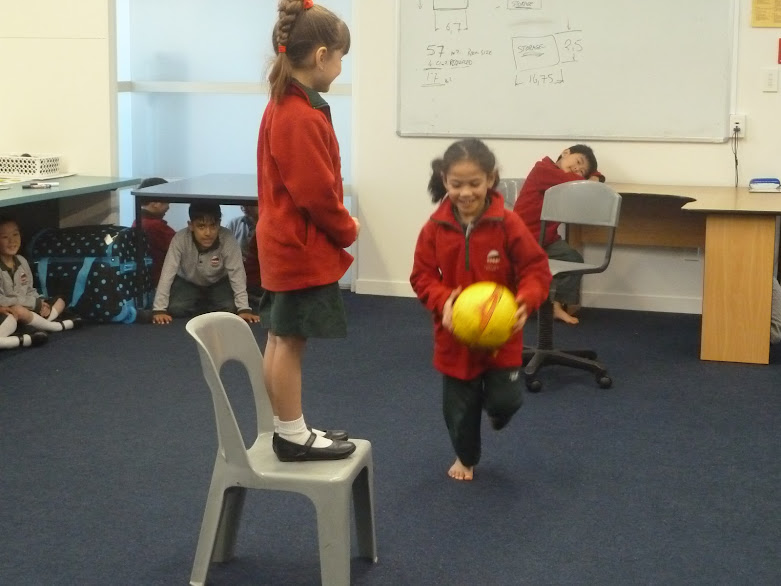 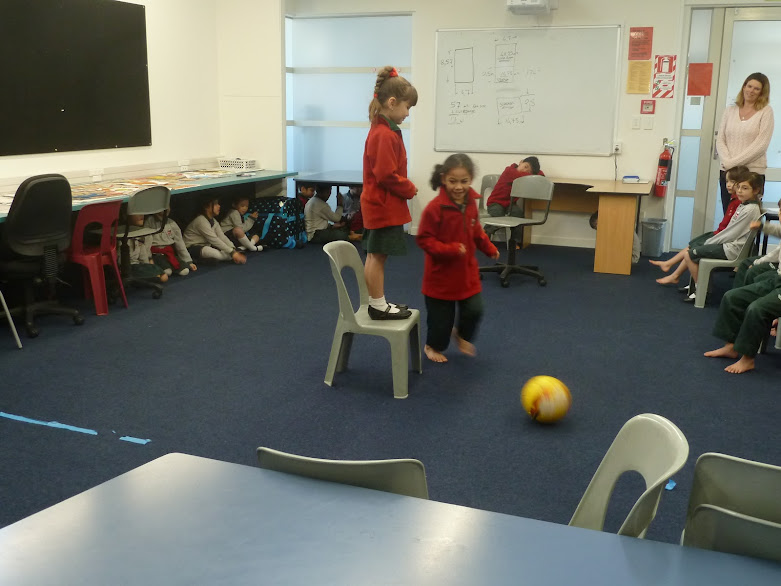 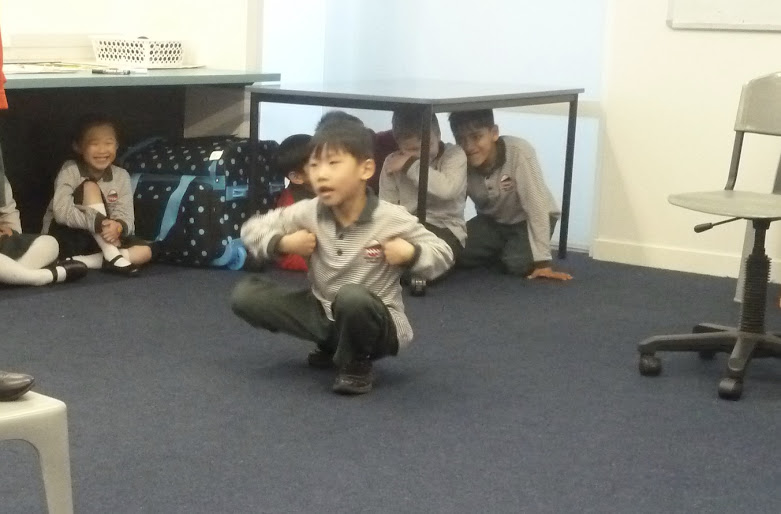 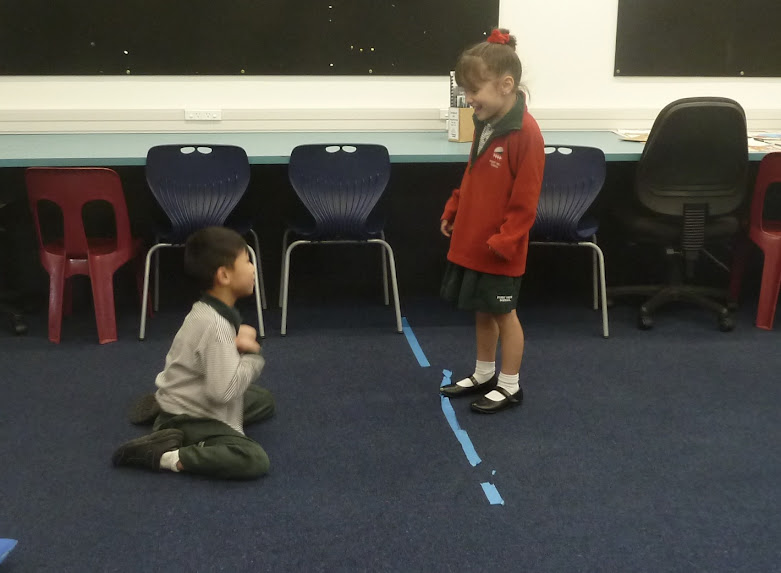 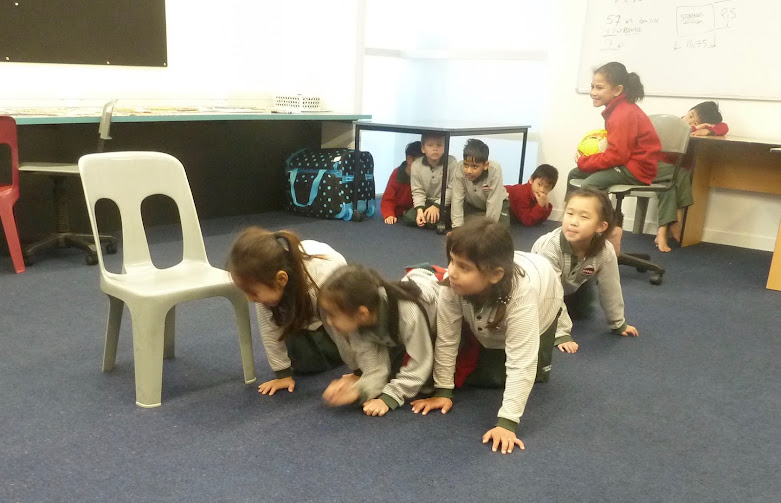 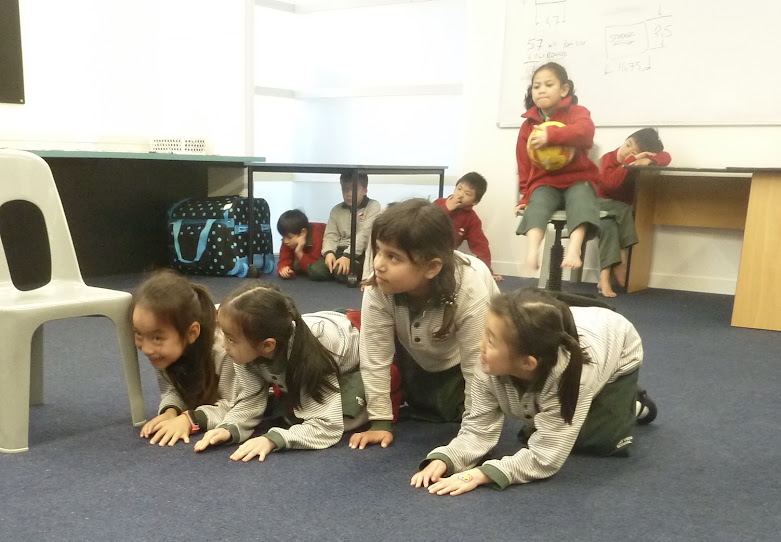 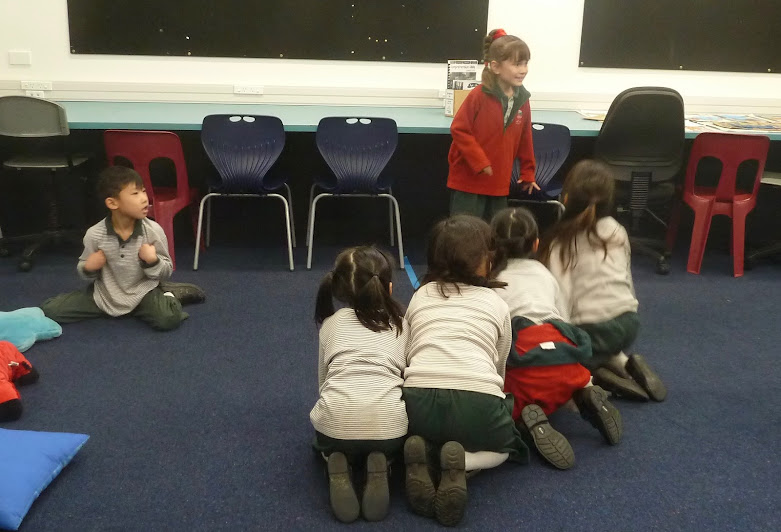 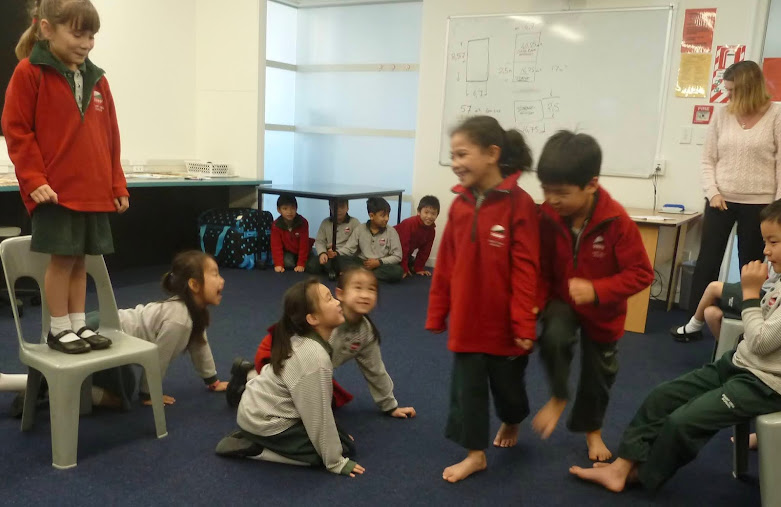 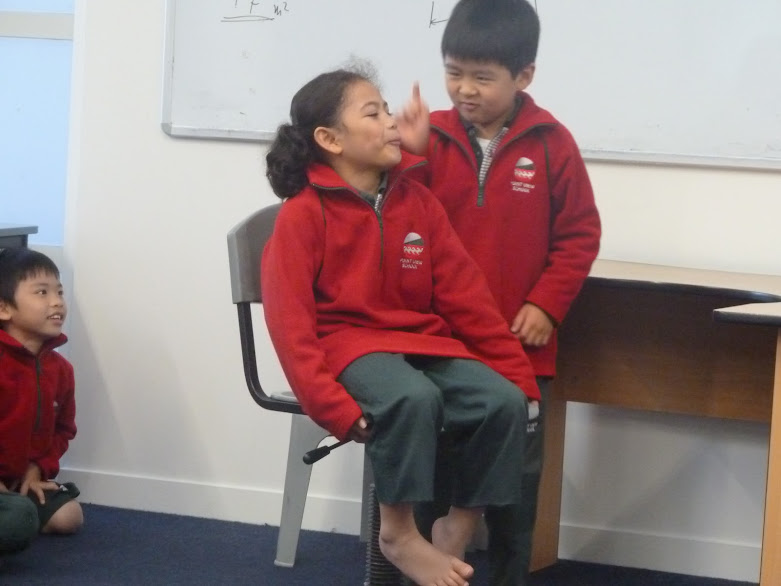 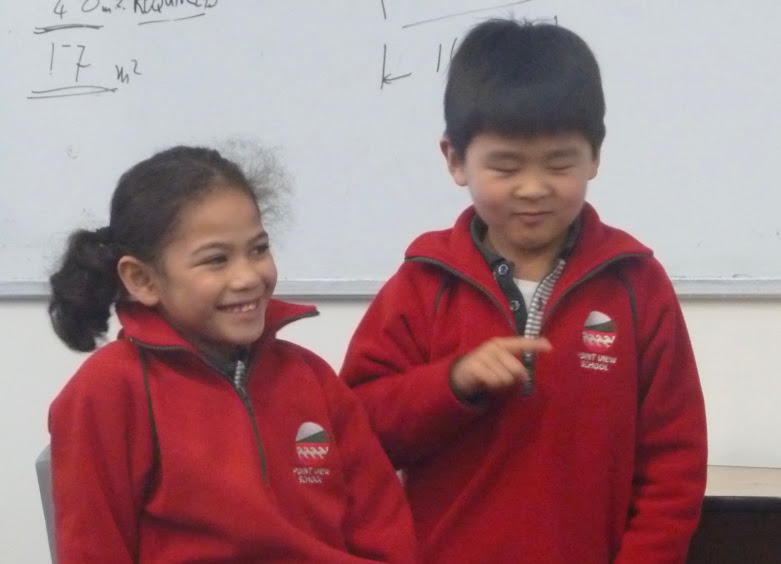 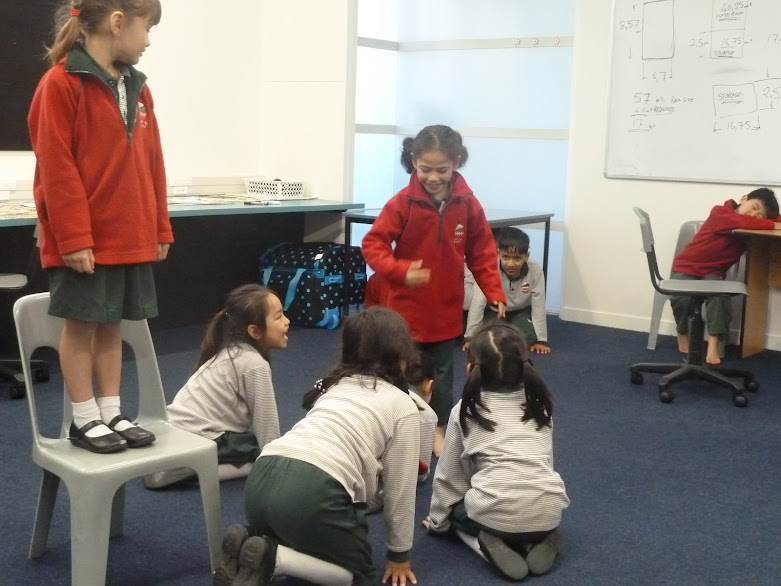 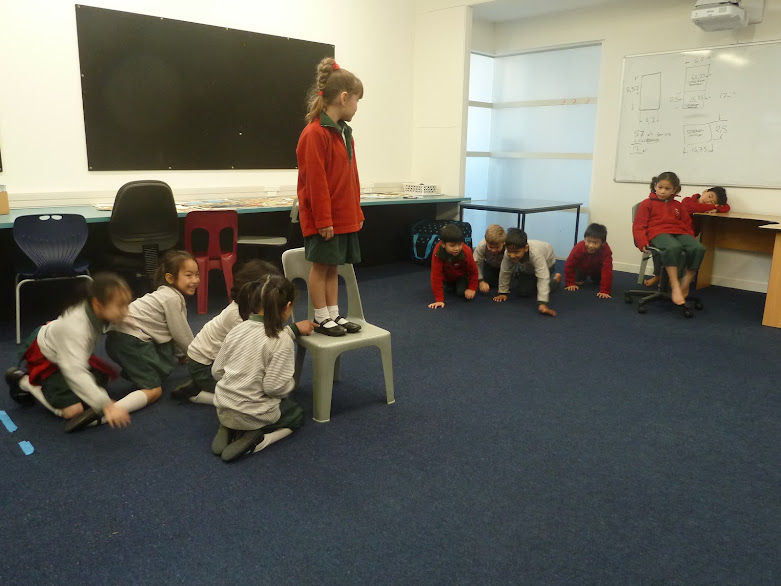 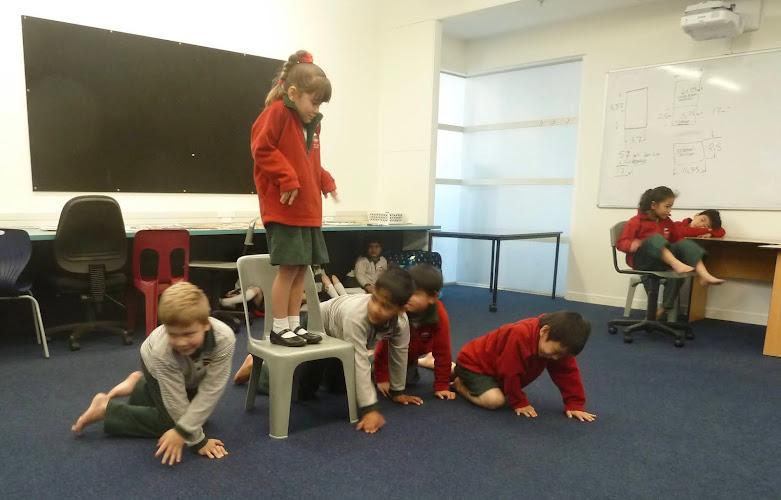 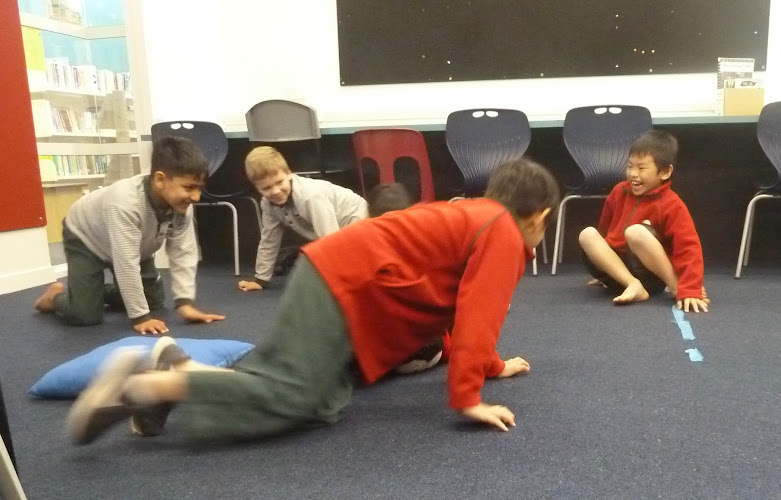 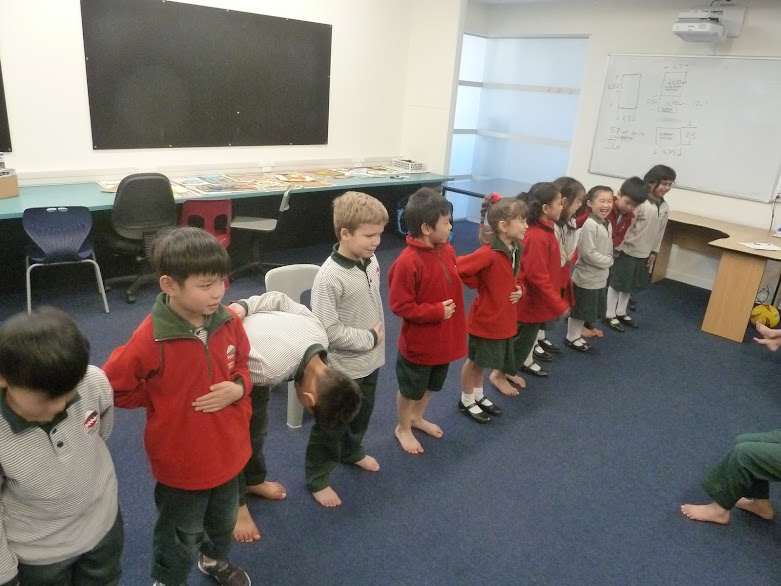 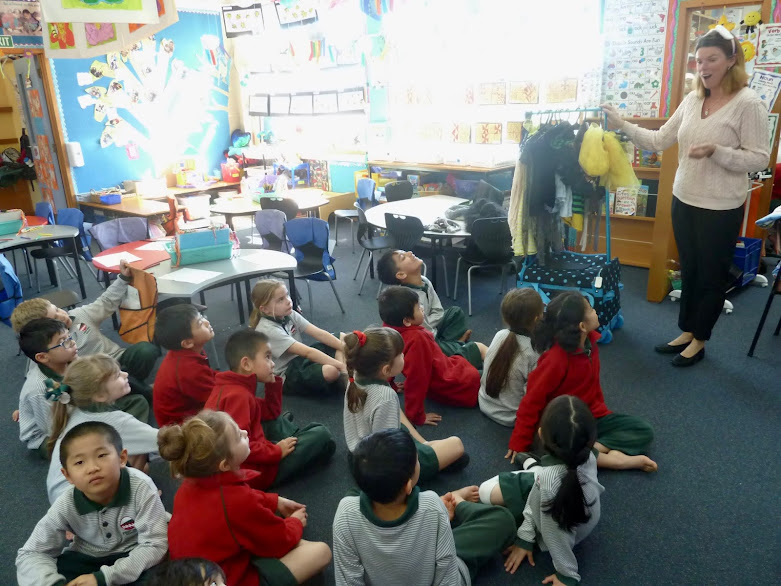 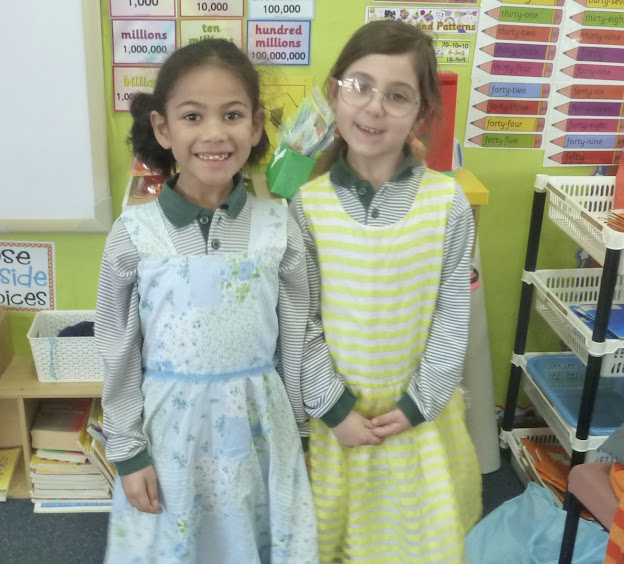 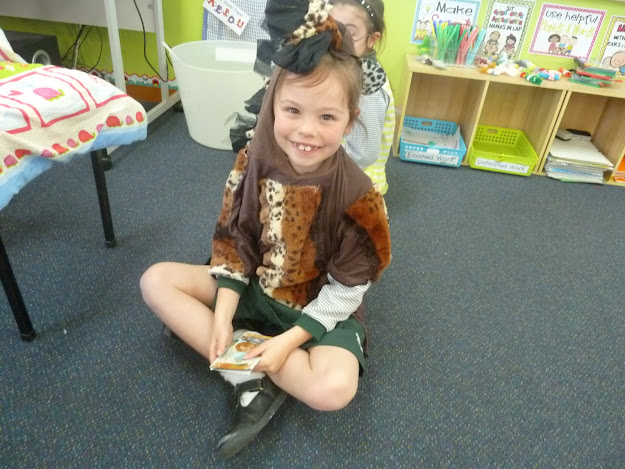 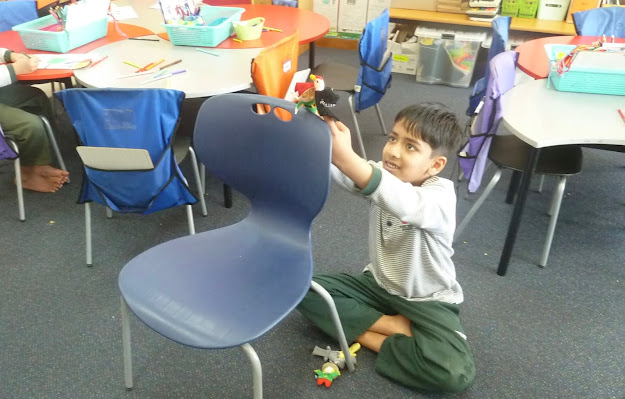 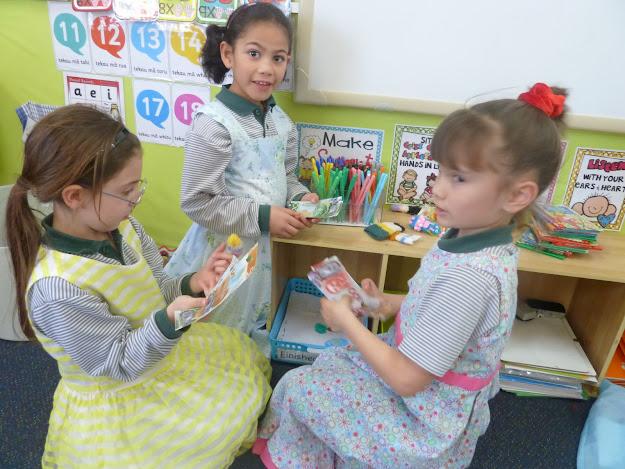 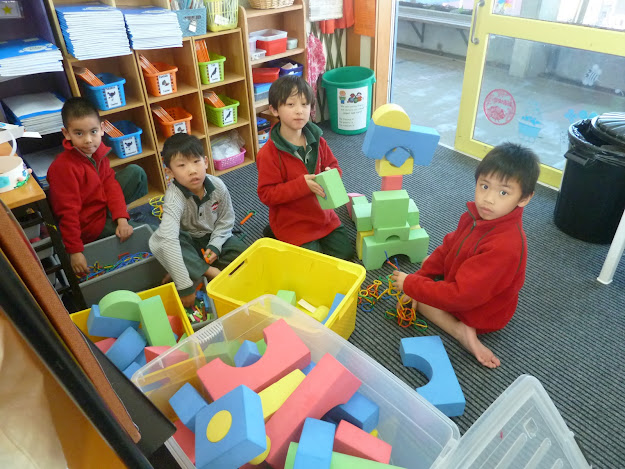 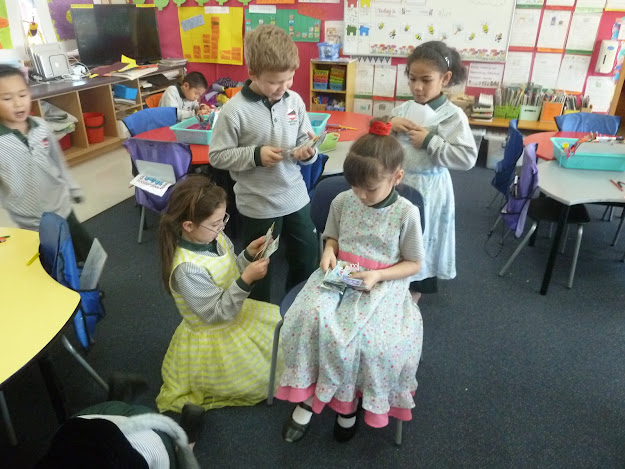 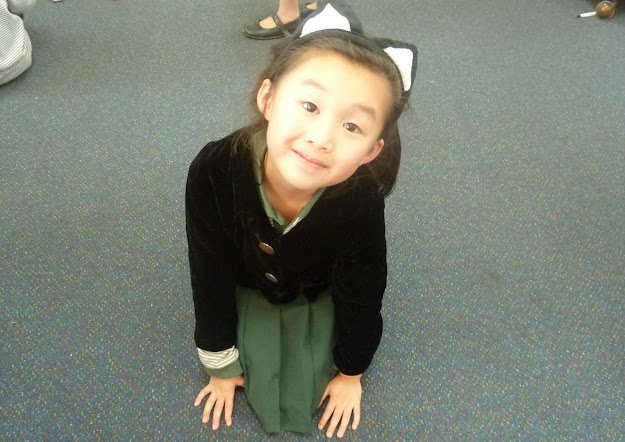 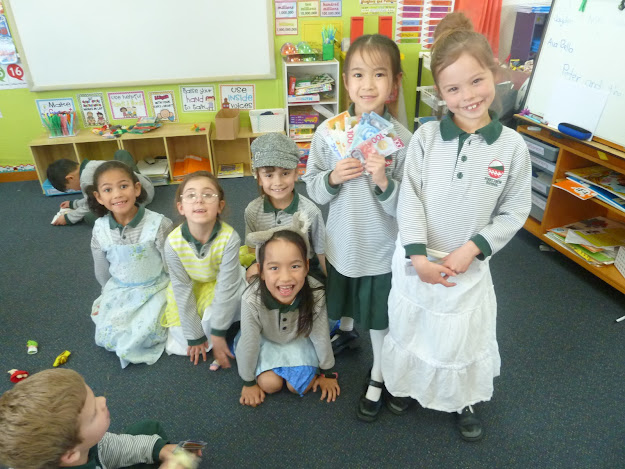